Sean Facebook stalks me, we talk, he gets my number and we go on our first date.

Sean took me to the Christmas Devotional for our 3rd/4th date and then took me back to his house to meet his parents. And he kissed me for the first time.

He also comes down the SD for New Years and meets all my friends and family. 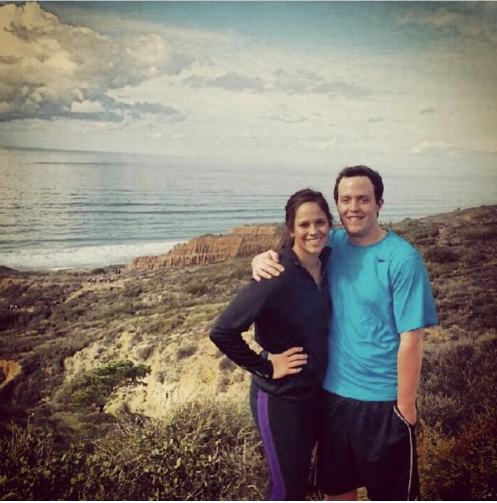 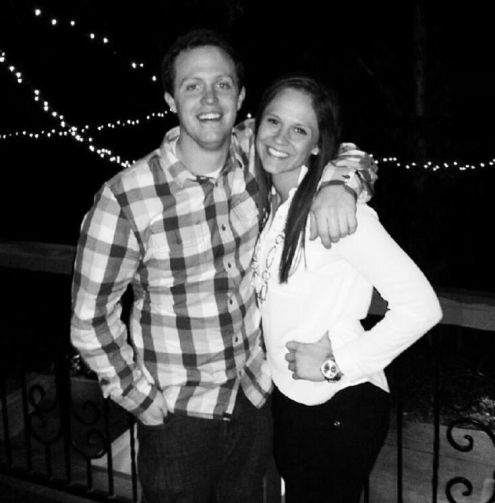 We date. Sean was/is so fun to date. He really plans the best dates!

End of April Sean drives home to SD with me and we say goodbye for 3 months as I head off to India and he goes back to Utah.

We spend countless hours emailing and skyping while literally across the world from each other.

Finally, after 3 months we finally get to see each other again! According to my dad I literally ran off the plane to the pick up area…I don’t think I went that fast!
The moment I saw Sean waiting there I knew I was going to marry him.

Sean proposes to me on the 9th green of Oaks North. 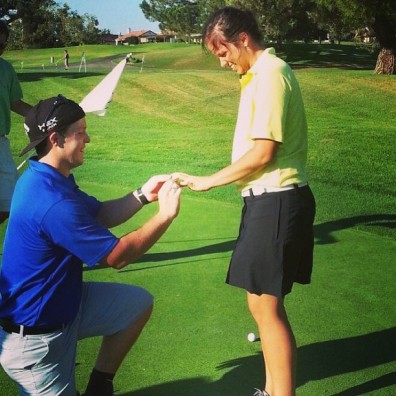 Sean and I are sealed in the San Diego Temple for time and all eternity.

I graduate nursing school from BYU.
We finally Honeymoon in Aruba

We get a puppy, Cosby. 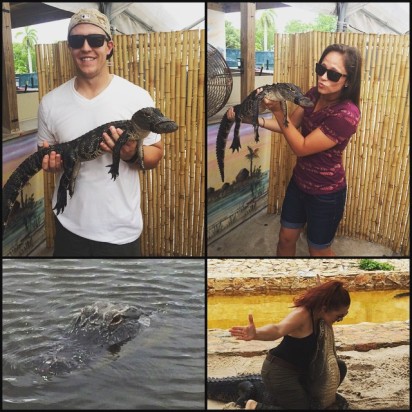 Sean starts graduate school at University of Arizona to get his MBA.

I start graduate school at Georgetown University to get my FNP.